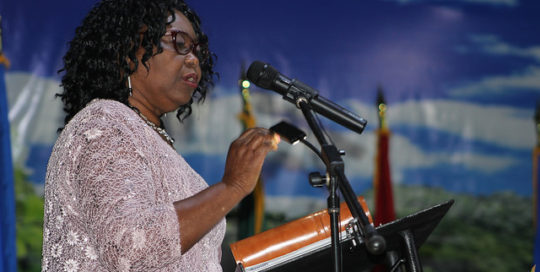 Shirley Pryce, Founder of the Jamaica Household Workers Association, is a true testament of what resilience, courage and hard-work can yield. She did not allow her circumstances to determine her destiny, rather she used it as an opportunity to transform the lives of other women in similar situations. 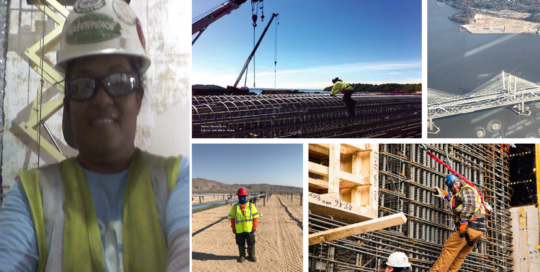 Nani Noverita is one of the women who have inspired me to establish the Women’s Economic Imperative (WEI) with the goal of developing a platform to support women’s entrepreneurship in non-traditional sectors. 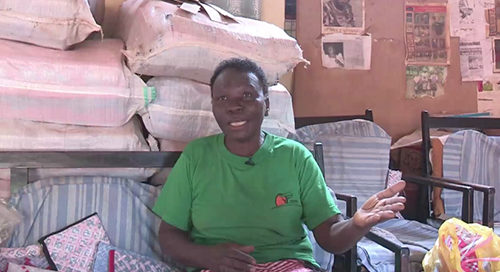 Kudos to the founder - Carol Cooke, and women entrepreneurs engaged in the Barefoot in Business initiative – taking the work of the UNSG High-Level Panel on Women’s Economic Empowerment forward! This is an impressive undertaking designed to mobilize investment in and provide a marketplace for products produced by women in Uganda [...] 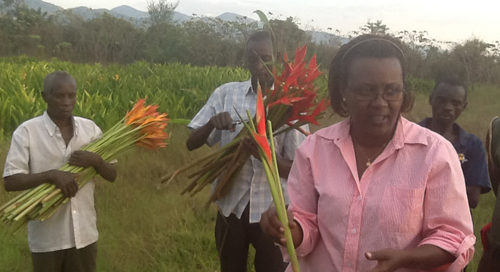 In 2014, I traveled to Burundi to work on a project related to the privatization of coffee washing stations with the specific task of adding a gender lens to the process. I had the opportunity to meet with Christine Ngaruko - a wife, a mother, a professional who has dedicated her time and resources [...] 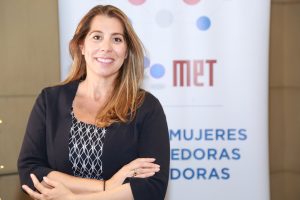 "My experience showed me that, even in countries like Spain, France or Belgium, it’s very difficult for women in the middle term of their career to pursue having children and a family while also nurturing their professional growth. My observations motivated me to create something to help professional women. "

The WEI editorial team had the pleasure of interviewing Nino Zambakhidze, Chairwoman of the Georgian Farmers’ Association & WEI Champion about her work to promote women’s entrepreneurship & economic empowerment in Georgia. 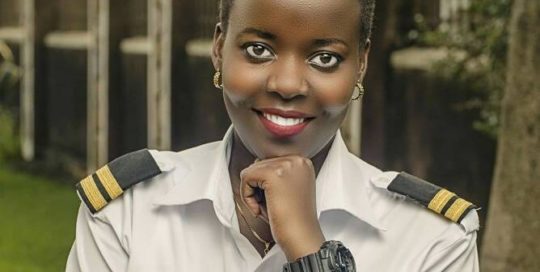 Before I pursued a diploma in flight operations and management, I didn’t even know we had pilot training in Uganda. Choosing a career as a pilot is not very common, so despite having dreamed of flying in planes as a child, I didn’t think it was one that would come true. However, while I was still in school I attended an orientation where I was able to go and see people actually flying. This one plane came and landed, and out walked a woman! Seeing her felt so empowering that it reignited my love for flying, and afterwards I knew I had to do everything I could to be a pilot. 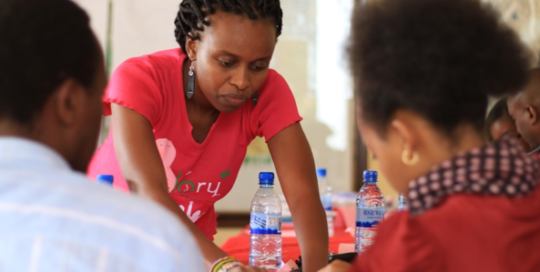 This week WEI editorial team interviewed Hyasintha Ntuyeko - founder of Kasole Secrets – and got to hear her speak about her work in breaking the silence around women’s menstrual health in Tanzania. 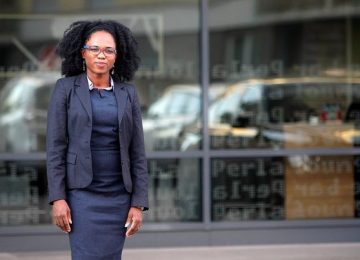 I am a business strategist who has worked in management consulting in the SEE region for over a dozen years. I am currently a strategy consultant with the World Bank in the Energy and Extractives Global Practice, and also serving as an adviser to the European Commission on digitization and adaptation of future strategies in targeted sectors of the economy. I mentor companies in the technology park and CleanTech accelerator in Croatia, developing strong business models, securing funding, and generally providing access to the kind of expert advice they can’t really afford in the early stages.